I used to work for Dell.  Dell is based in Round Rock which is a suburb (sort of) of Austin.  Every time I came down I always wanted to show Kris the sites.  Fast forward many years later and we had some United Miles expiring and flights were available…  so here we are.

At the airport Friday morning the US Customs guy asked the purpose of our trip.  I said BBQ.  Which was true but maybe a little flippant.  Needless to say we headed into the back for a “secondary inspection”.  I knew better but hey, sometimes the brain filter doesn’t keep up with the mouth..  All was well, we had lots of time but I do now remember why you shouldn’t chat with the Officers but only answer their questions directly 😉

On the subject of BBQ, for those of you who haven’t been to a state where BBQ is a religion, well, you’ve missed out.  You simply can’t get Texas beef BBQ around here.  Sure you can get brisket but not the way they do it.

After flying through Denver we made it to Austin in time to head out for  some dinner.  Yes, you guessed it, BBQ.  County Line to be specific.

Saturday was spent sleeping in and then going for an adventure out to West Cave just outside town.

West Cave is a Nature Preserve that is a cave system that was carved out via “rain events”.  Basically rain and underground springs carved out a creek and cavern system over 1000’s of years.  Very pretty sites to see.

And while inside the cave we found a little friend:

As part of the preserve there is a savannah – which is a field with grasses and trees mixed in.  Another beautiful walk.

And then it was time for more BBQ.  Rudy’s is a gas station, convenience store and BBQ joint.  Weird combo but it works! 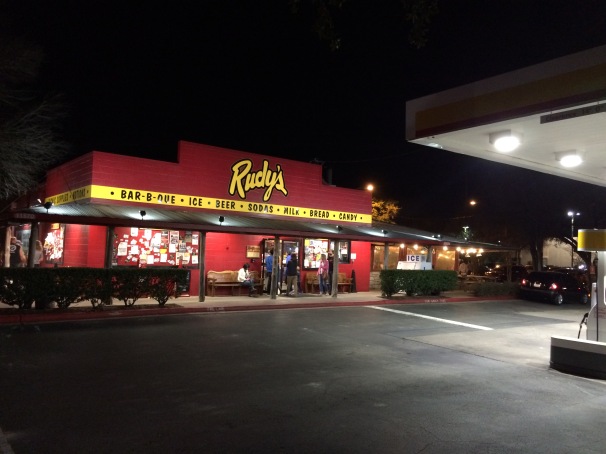 Sunday AM was time to head south and see the Alamo.  San Antonio is about an hour south. 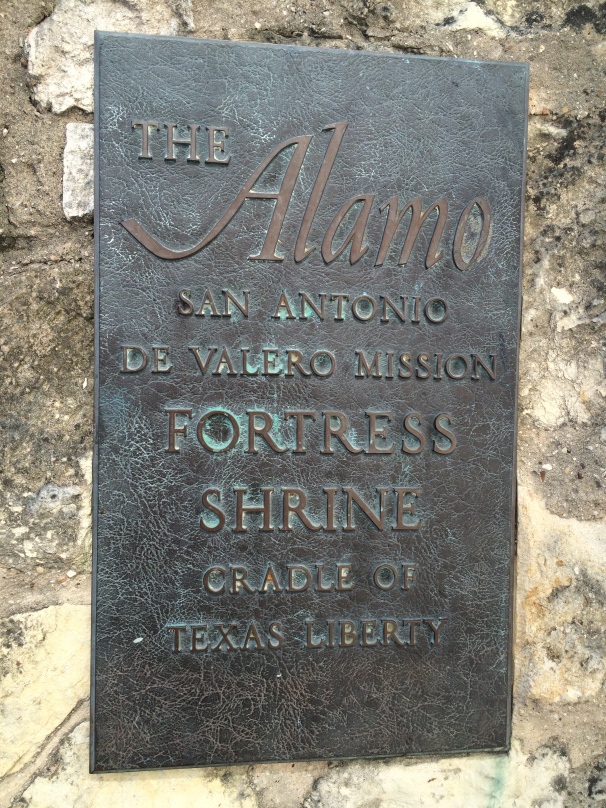 There is some cool american history here.  I didn’t know that Davey Crockett died here too. 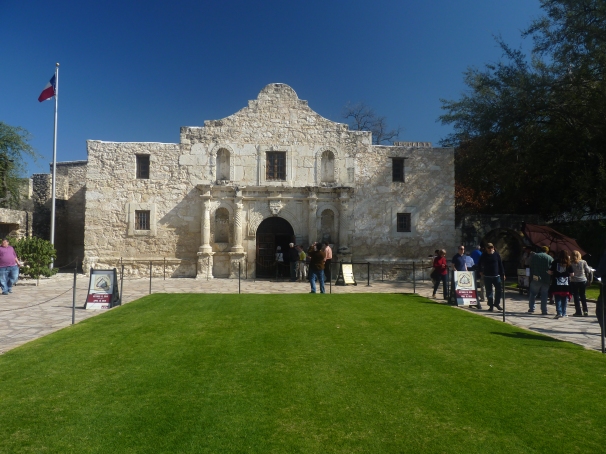 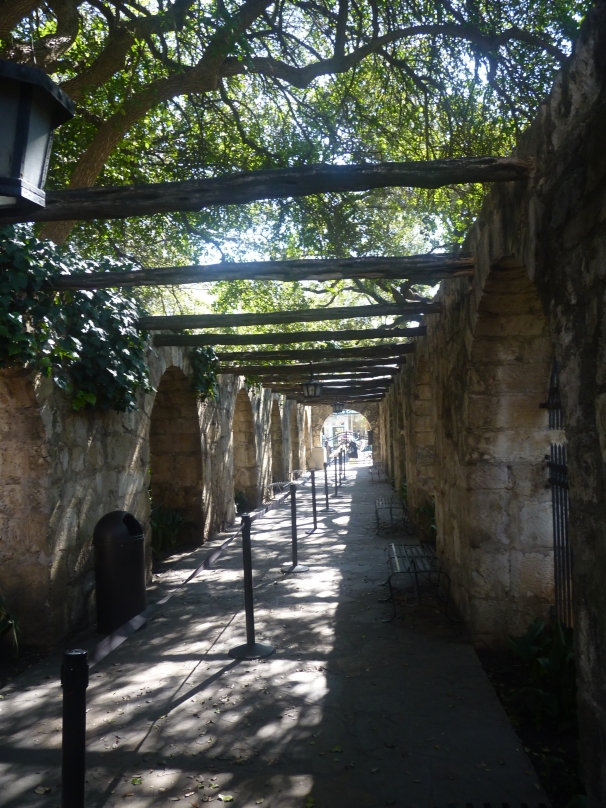 There is also an amazing River Walk that you’d never know is there unless you looked it up.  Very cool district area.  I’m sure this is the area to see and be seen. 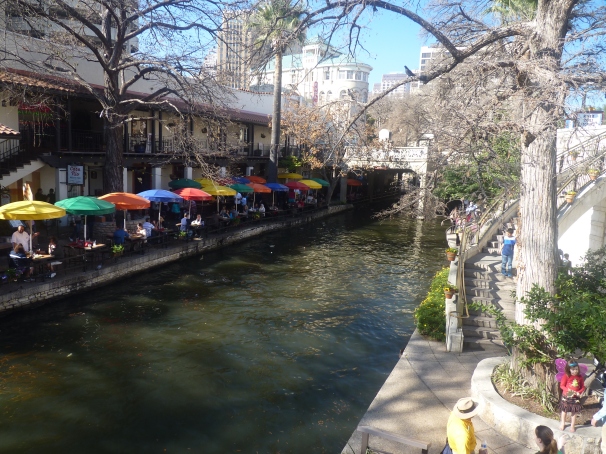 Our final day was wandering around downtown Austin.  The Capitol building is pretty cool. 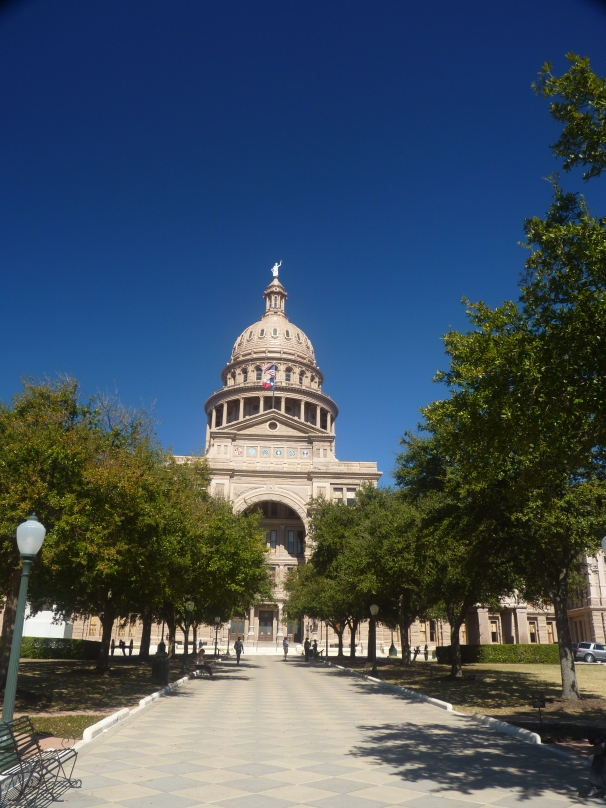 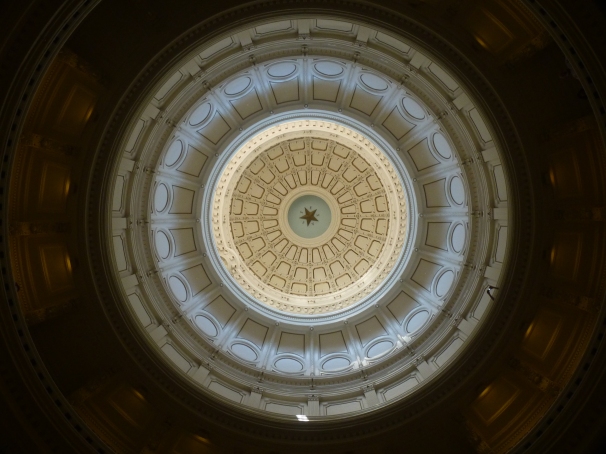 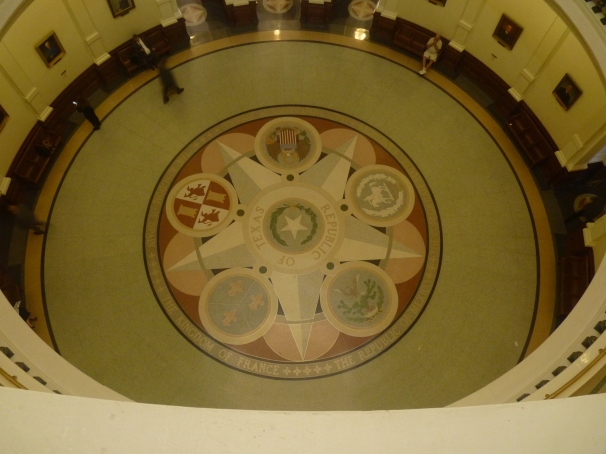 Across the river from our hotel was a bell tour that was a training tower for the Austin Fire Department. 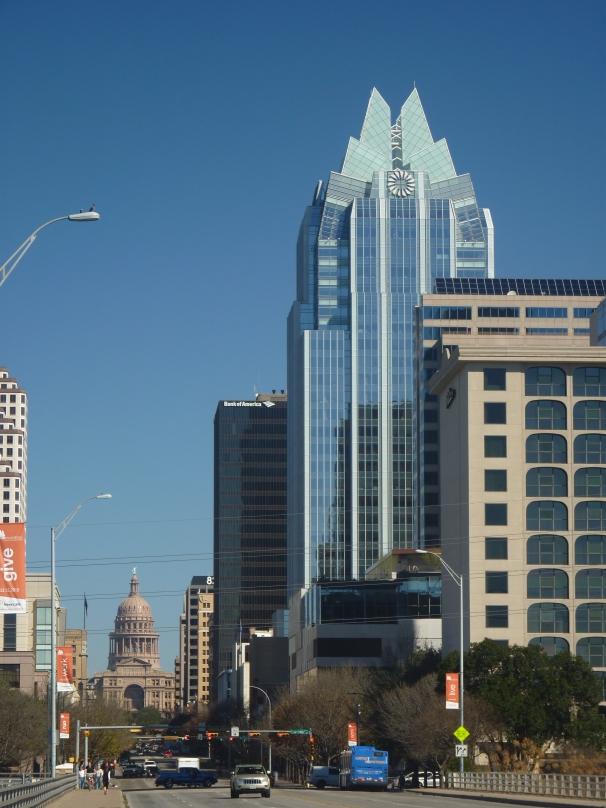 And finally, our hotel. 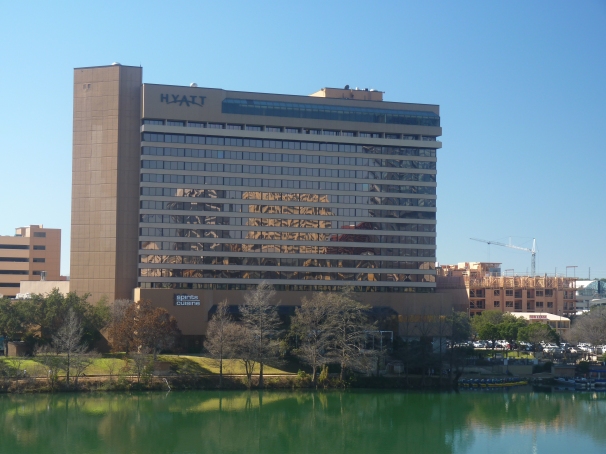 2 comments on “Austin – BBQ and Siteseeing”